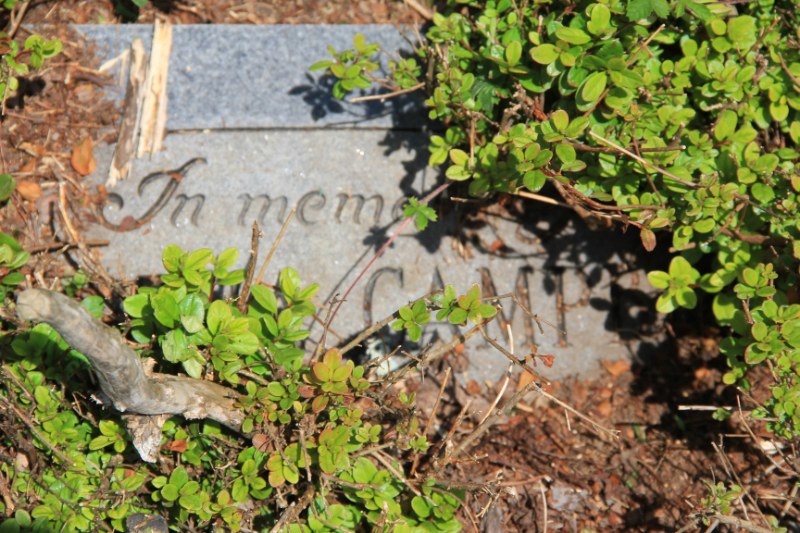 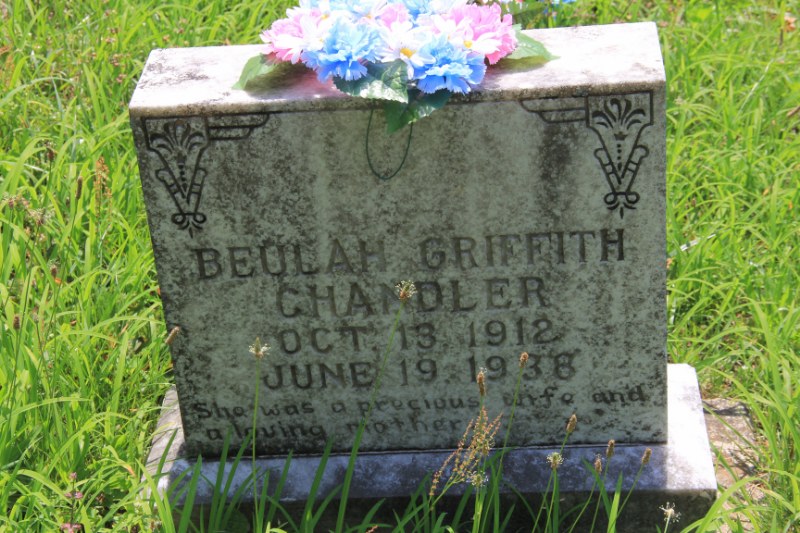 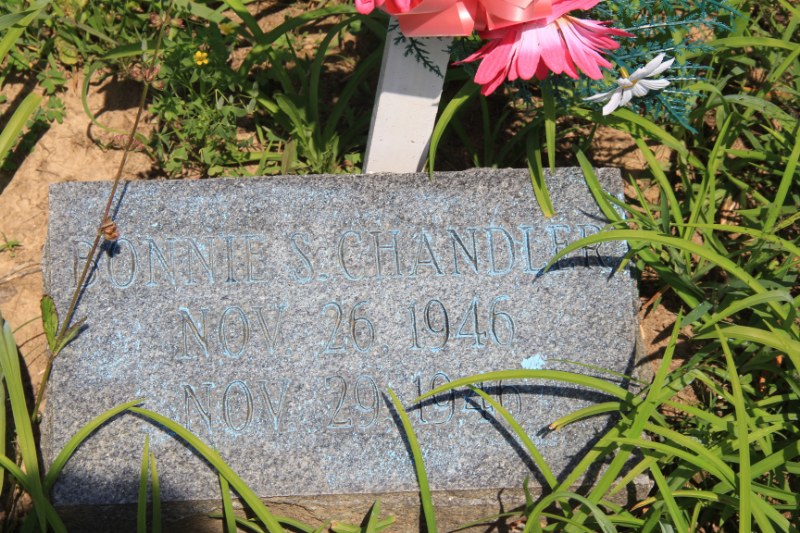 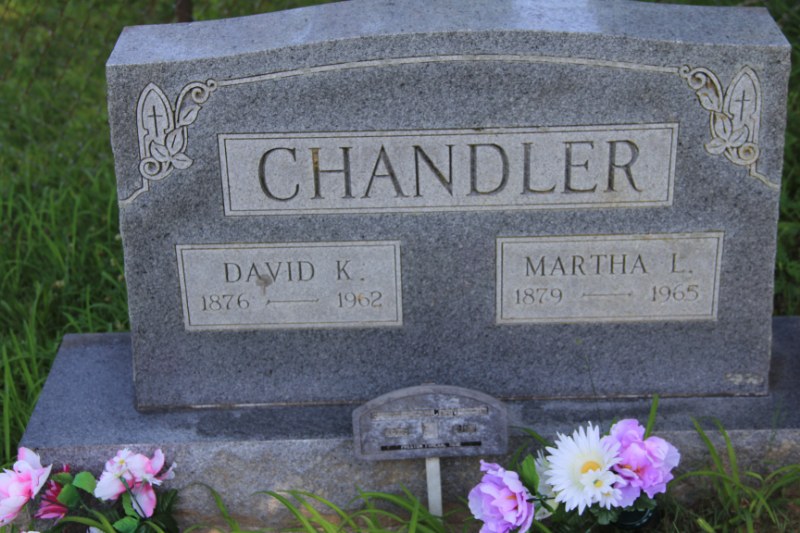 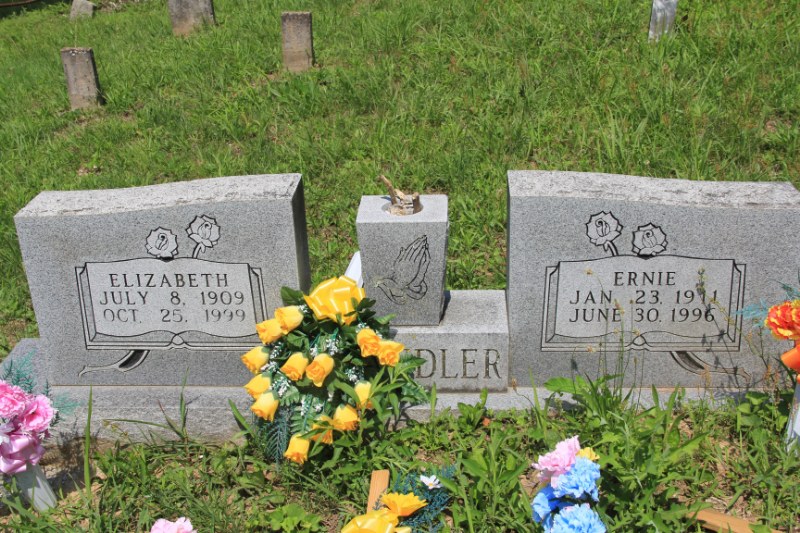 CHANDLER, Minnie (Preston)
1905-1965
Mrs. Minnie Preston Chandler, 60, of Louisa, died Sunday in a Louisa hospital. Funeral services were conducted Wednesday at 2 p.m. from the residence with the Rev. Willie Moore and the Rev. William L. Stratton officiating. Burial was in Chandler Cemetery on Louisa, Route 1. Born January 14, 1905, at Torchlight, KY, she was a daughter of Mrs. May Borders Preston of Louisa and the late Milton Preston. She had been a member of the United Baptist Church for 35 years. Survivors in addition to the mother include her husband, Tobie Chandler, three sons, Don Chandler of Ashland, James Chandler of Indianapolis, and Paul Chandler of Louisa; 5 grandchildren; a sister, Mrs. James C. Preston of Portsmouth, OH, and a brother, Frank Preston of Williamson, WV, Route 1, The body was taken to the residence Monday at 5 p.m. from the Curtright Funeral Home. Big Sandy News, September 9, 1965 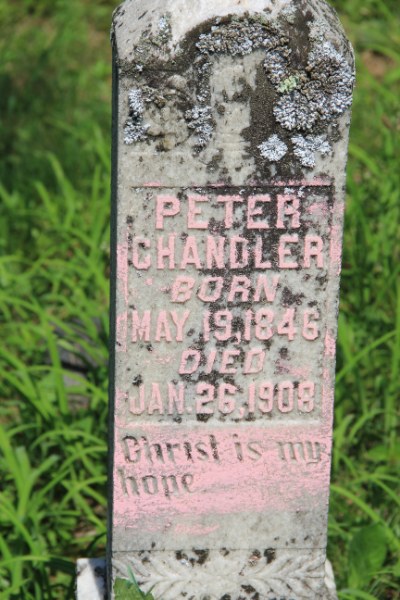 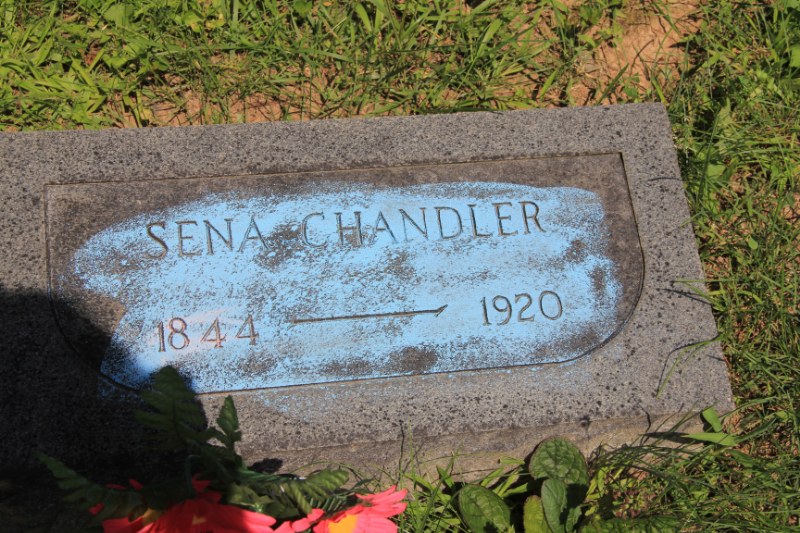 CHANDLER, Tobie
1900-1974
Funeral services for Tobie Chandler, 74, Louisa, who died Friday, were conducted Sunday, at the Heston Funeral Home in Louisa by the Rev. James A. Hayes. Burial was in the Chandler Cemetery at Charley. Mr. Chandler was born July 3, 1900, at Georges Creek, a son of the late James Henry and Mary Elizabeth Fitch Chandler. He was a member of the Freewill Baptist Church of Louisa and was a retired mail carrier for Star Route, Louisa, His wife, Mrs. Minnie Preston Chandler, died in 1965. Surviving are three sons, Don Chandler of Ashland, Jim Chandler of Indianapolis, IN, and Paul Chandler of Louisa, a sister, Mrs. Grace Boyd of Louisa and six grandchildren. Big Sandy News, November 7, 1974 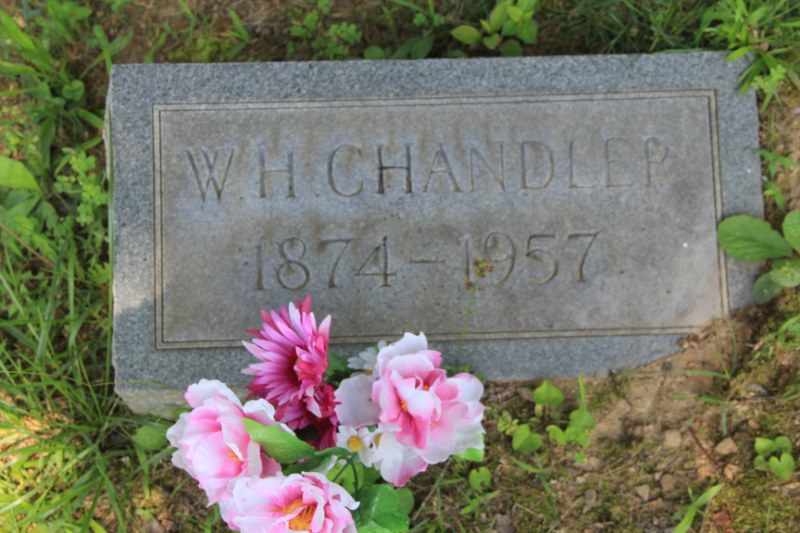 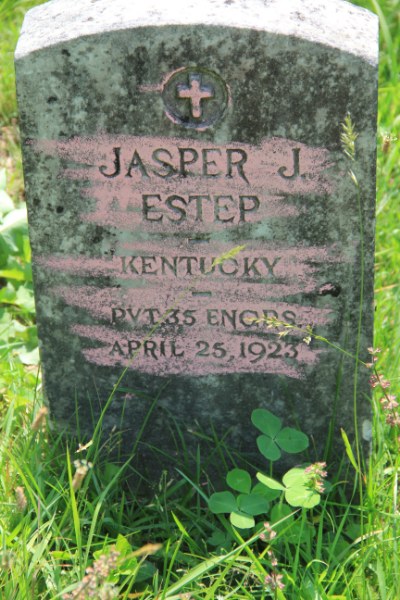 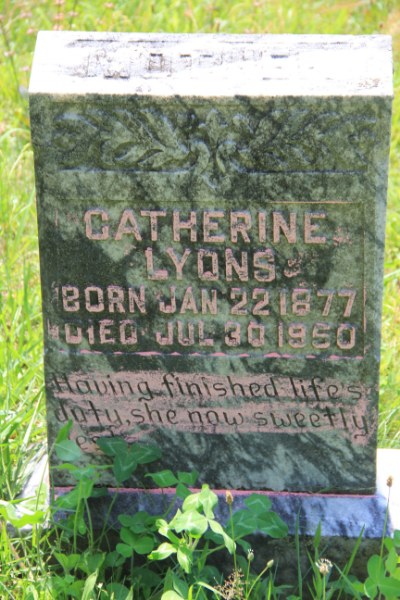 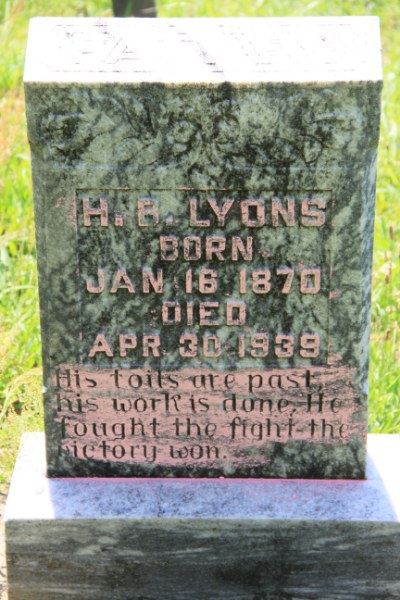 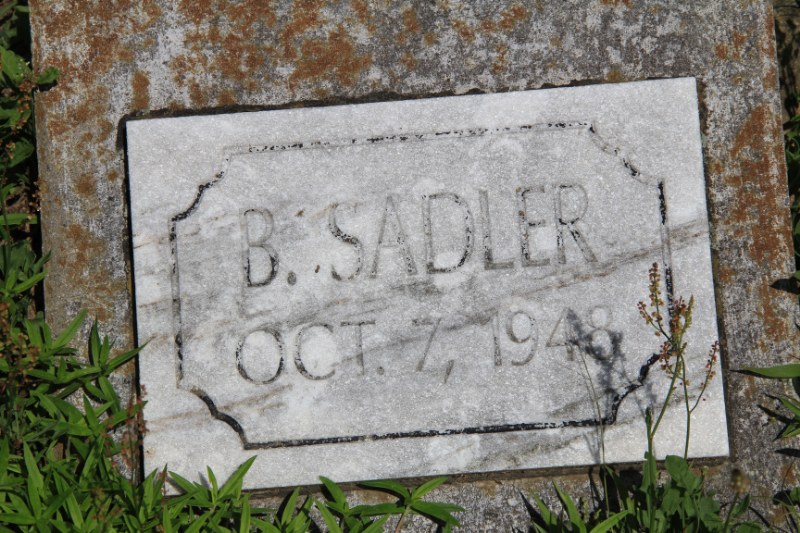 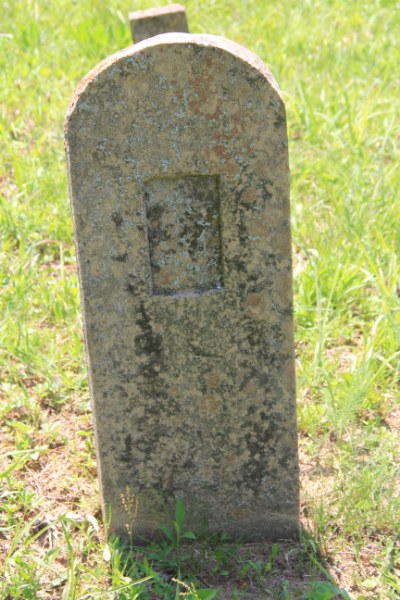 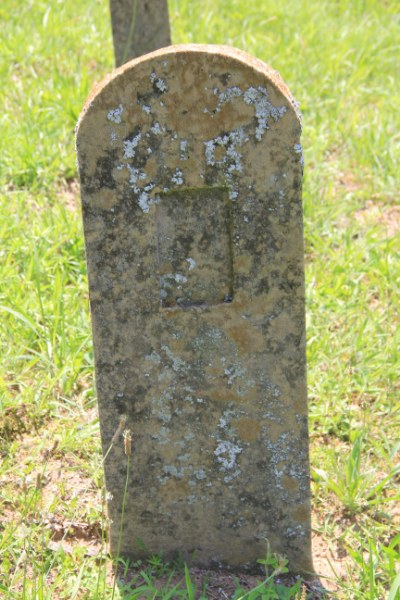