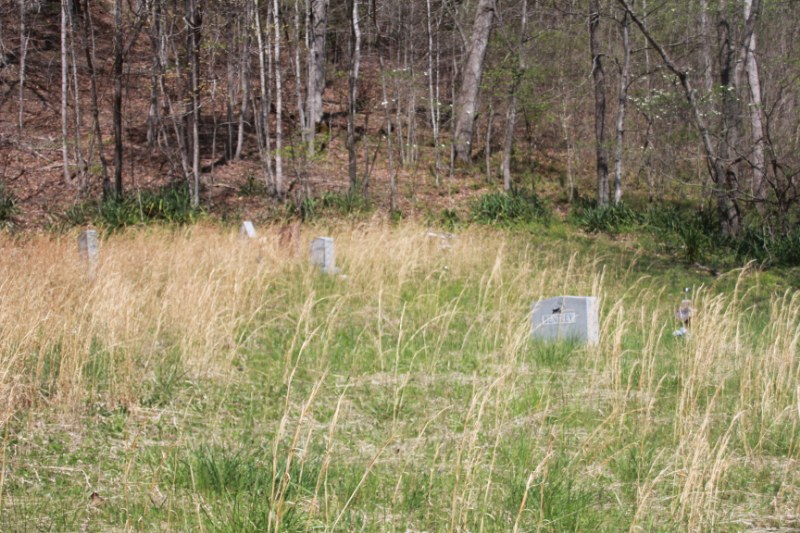 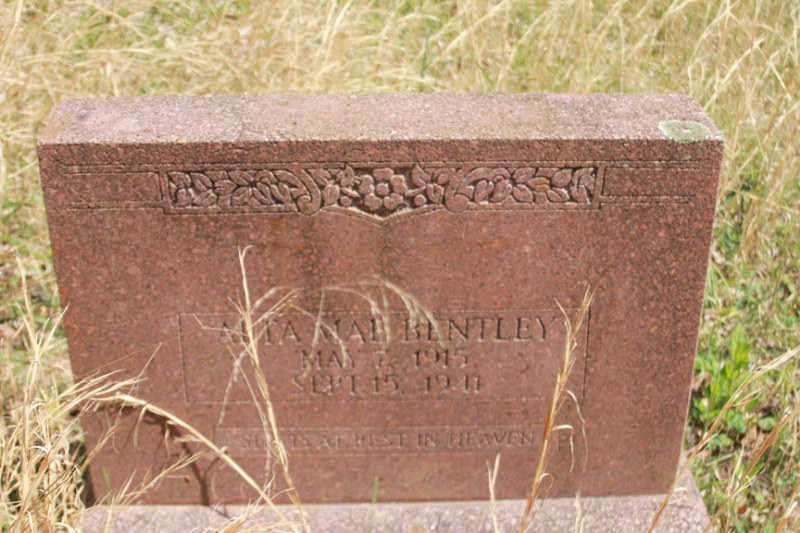 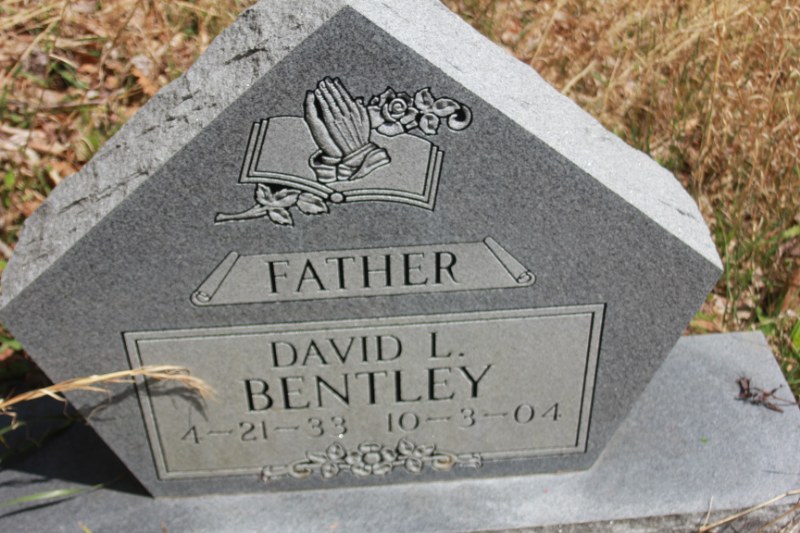 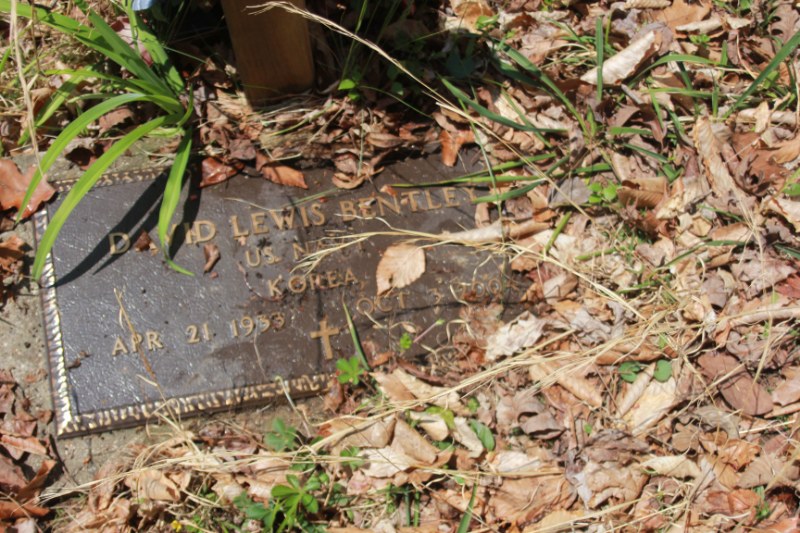 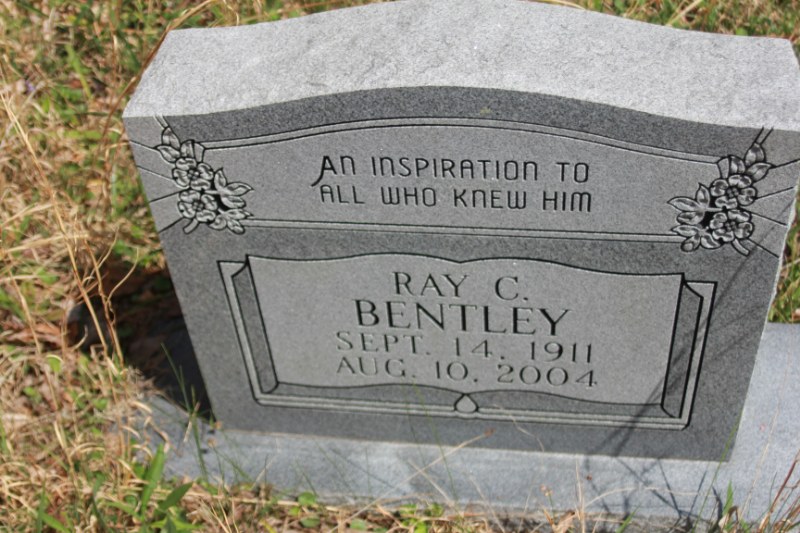 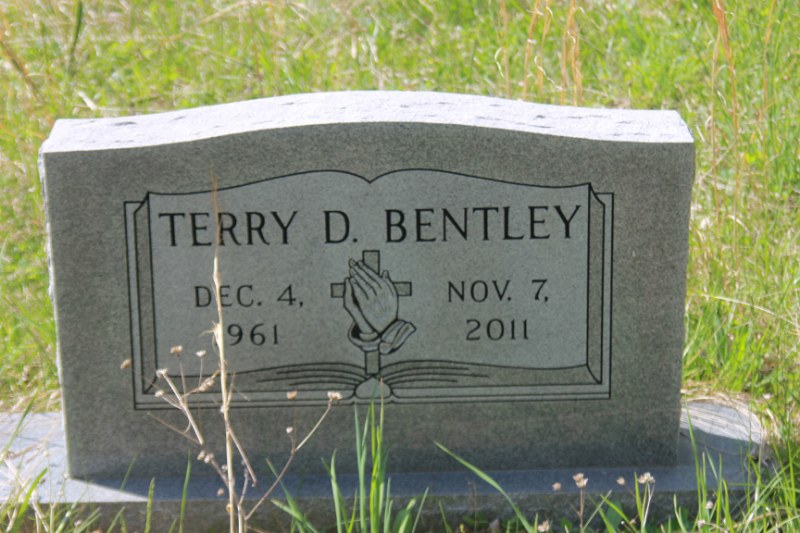 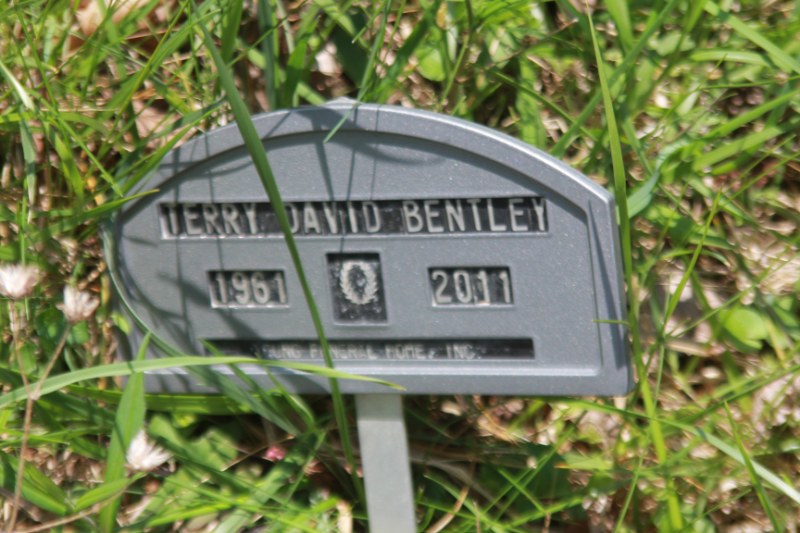 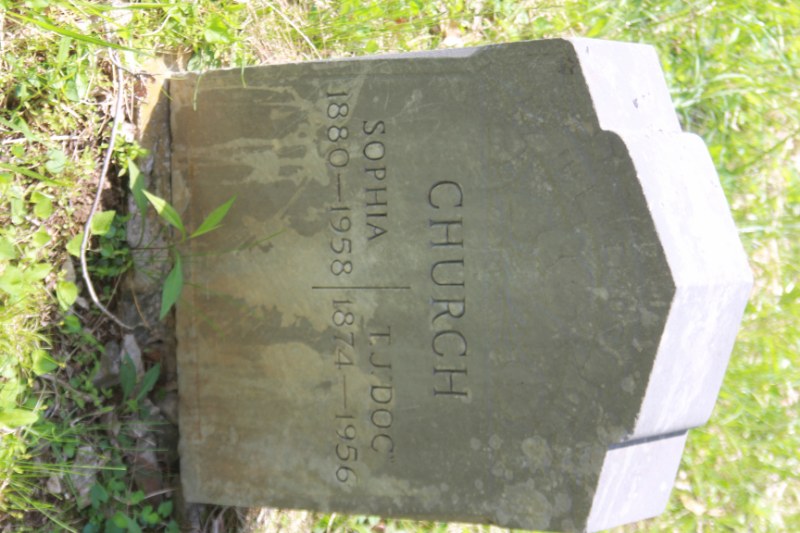 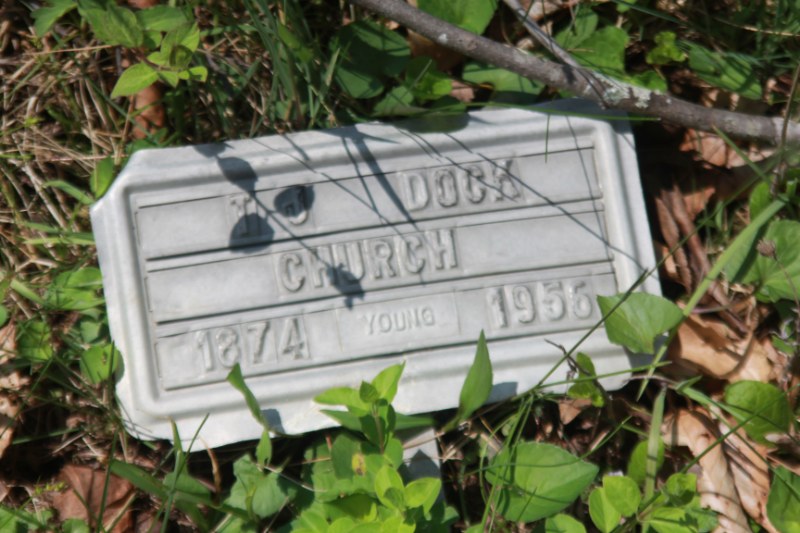 GOINS, Anthia (Messer)
1873-1956
Mrs. Anthia Goins, 83, died in Louisa General Hospital at 6:30 p.m. Monday after a four weeks illness. Mrs. Goins had been a resident of Louisa for the past four years, having moved here from Yatesville, KY. She was born in Bath County, VA, on March 10, 1873, a daughter of the late Mr. and Mrs. Joseph Messer. She had been a member of the Methodist Church for the past 60 years. Her husband, George Goins, died in May 1928. Surviving are a son, William O. Goins of Ashland, KY, 9 grandchildren and 14 great grandchildren. Funeral services were conducted Wednesday afternoon at 1 p.m. at the Morgan Creek Church with the Revs. Fred VanHorn and Lloyd Jordan officiating. Burial was made in the Harmon cemetery at Cadmus, KY. The body was at the Young Funeral Home and remained until the hour of the service. Big Sandy News, August 30, 1956 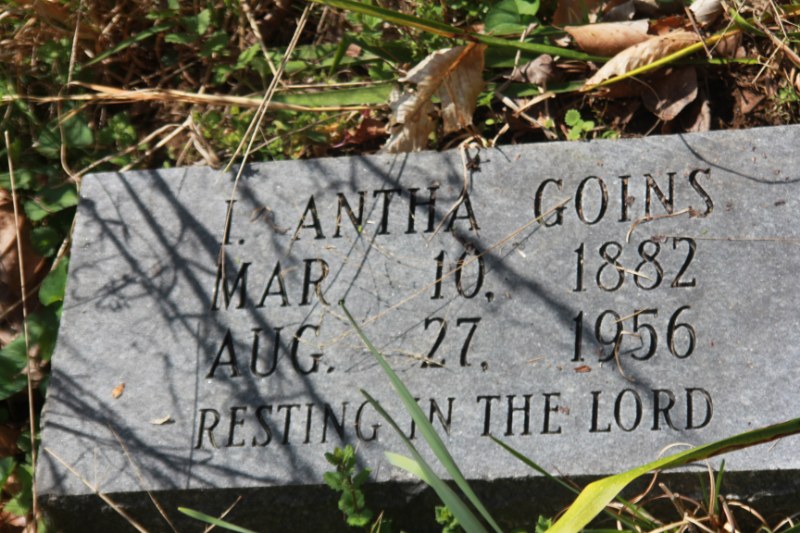 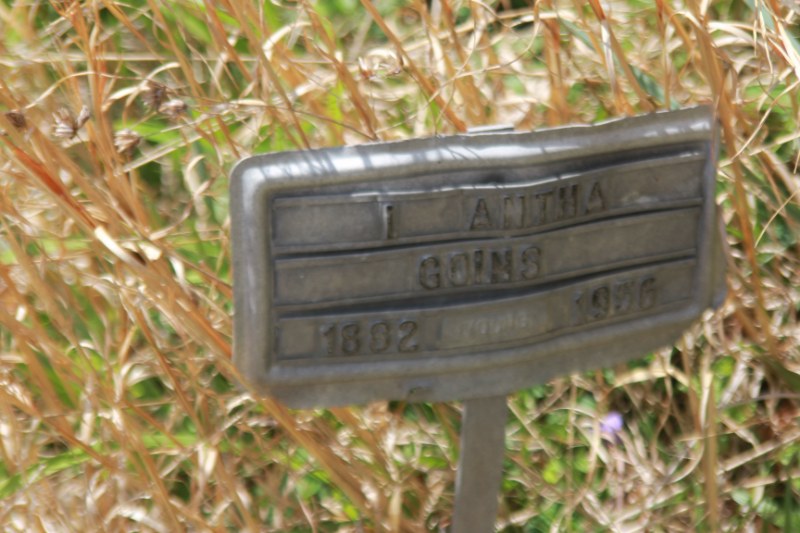 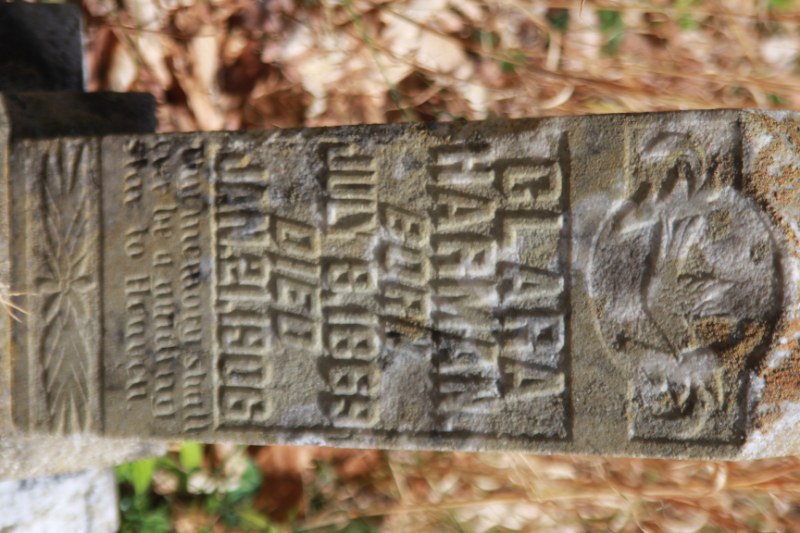 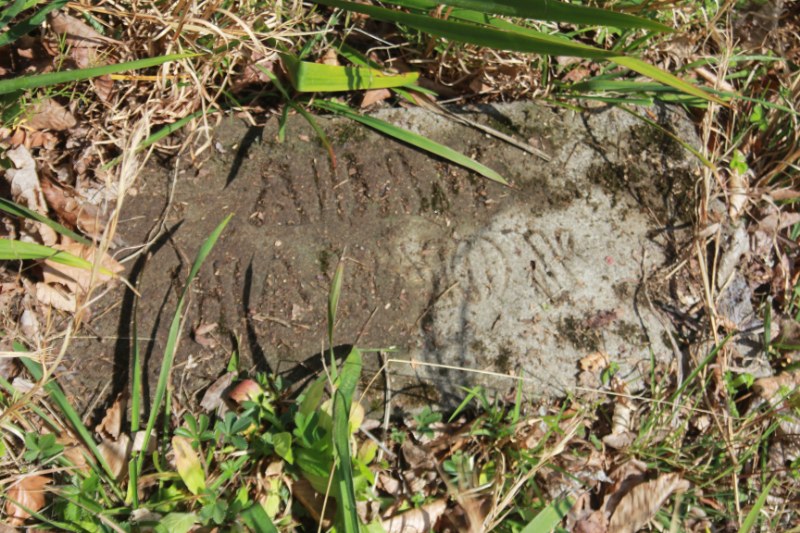 8 Oct 1874 - 31 May 1956
CHURCH, T. J. (Dock)
1874-1956
T. J. (Dock) church, 81, of Cadmus, KY, died May 31, 1956, at his home after an illness of six weeks. Mr. Church, are tired farmer, was born at Blaine, KY, October 8, 1874, a son of the late William and Rachel Church, and was a member of the Methodist Church. He was married to Sophia Ratcliffe, 56 years, who survives. Funeral services were conducted Saturday, June 2, 2 p.m. at the Green Valley schoolhouse, with the Rev. Fred Vanhorn officiating. Burial was made in the Adam Harmon Cemetery, near Cadmus. Survivors, other than the wife, include three sons, Jay and George Church of Columbus, OH, and Lon Church of Louisa; and two grandchildren. Funeral arrangements were under the direction of Young Funeral Home, Louisa. Big Sandy News, June 21, 1956 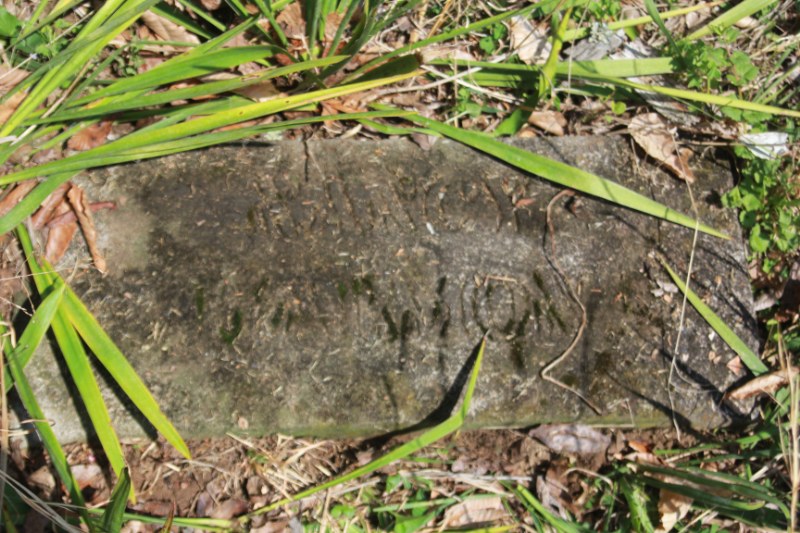 Harmon
Van Dorn
1867 - 1939
Bertha
1886 - 1960
*********************************
HARMON, V. D.
Rev. V. D. Harmon, 71, retired minister of the Methodist Episcopal Church, South, died Monday afternoon at his home in Louisa after a 2 weeks illness of flu climaxed by pneumonia. Rev. Harmon was born near Fallsburg in 1868, a son of the late Daniel and Louisa Elk Harmon. A minister for 25 years, he had served pastorates at Webbville, Allen circuit, Wheelwright, Weeksburg and Wayland, all in the Ashland district. His last pastorate was at Wayland where he served for 7 years. He retired Feb 12, 1933 because of failing health and moved to Louisa where he had since resided. Funeral was conducted Wednesday afternoon in the Louisa M. E. Church, South, Dr. H. L. Clay, of Ashland, presiding elder of the Ashland district, who had been associated in the ministry with the deceased for many years, preached the funeral sermon. Rev. C. F. Froderman, pastor of the Louisa M. E. church, read the Old Testament scripture, Rev. R.P. Crumpler, present pastor at Wayland, offered the prayer and Rev. S. W. Funk, pastor of the Louisa church, read the New Testament scripture and gave a brief eulogy. Three hymns were rendered by the church choir. Interment was made in the Harmon Cemetery on Catt under direction of the Curtright Funeral Home. Rev. Harmon is survived by his wife, Mrs. Bertha Marcum Harmon; 3 daughters, Mrs. Dewey Isaac, Louisa, Mrs. Ed W. Kirk, Cadmus, KY and Mrs. J. B. Arnett, Everett, WA, 2 sons, Dan J. Harmon, Wayland, KY and Gladstone Harmon, Irad, KY, and 2 sisters, Mrs. Mary Green and Mrs. Maggy Stewart, both of Augusta, KY and 3 half brothers, Jay and Mark Shortridge of Ashland, KY and Bascom Shortridge of Cadmus, KY. The deceased was a member of the Masonic Lodge of Wayland, KY. Big Sandy News, Friday, Apr 7, 1939 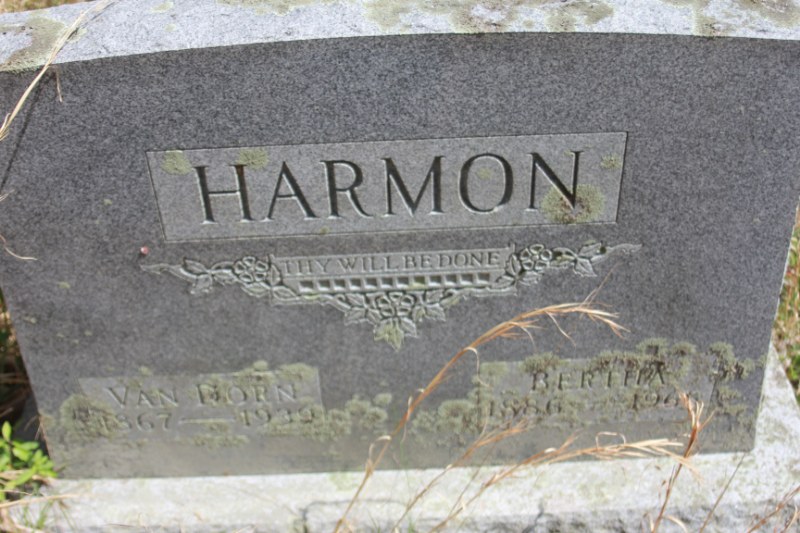 Isaacs
Doshie H.
1894 - 1946 ************************
ISAAC, Doshia (Harmon)
Mrs. Doshia Harmon Isaac, 52, wife of Dewey Isaac, died at her home 408 South Clay Street, Monday evening at 3:30 p.m., following an illness of 2 years. A native of Cadmus, this county, she had resided in Louisa for the past 15 years. She was a daughter of the late V. D. and Minnie Jones Harmon. Mrs. Isaac was a member of the Methodist Church for 37 years and also a member of the Eastern Star Lodge of Pikeville. Funeral services were held Wednesday at 2 p.m. at the Louisa Methodist Church with the Rev. L. M. Rogers officiating. Burial was in the Adam-Harmon Cemetery on Catt Creek. the Eastern Star Lodge conducted its ritualistic services. The body was removed from the Curtright Funeral Home to the residence Tuesday. Surviving are the husband, the stepmother, Mrs. Bertha M. Harmon; 2 sisters, Mrs. E. W. Kirk, Cadmus, and Mrs. J. B. Arnette, Everett, WA; 2 brothers, D. J. Harmon, Freeburn, KY and Gladstone Harmon, Columbus, OH. big Sandy News, Nov 22, 1946 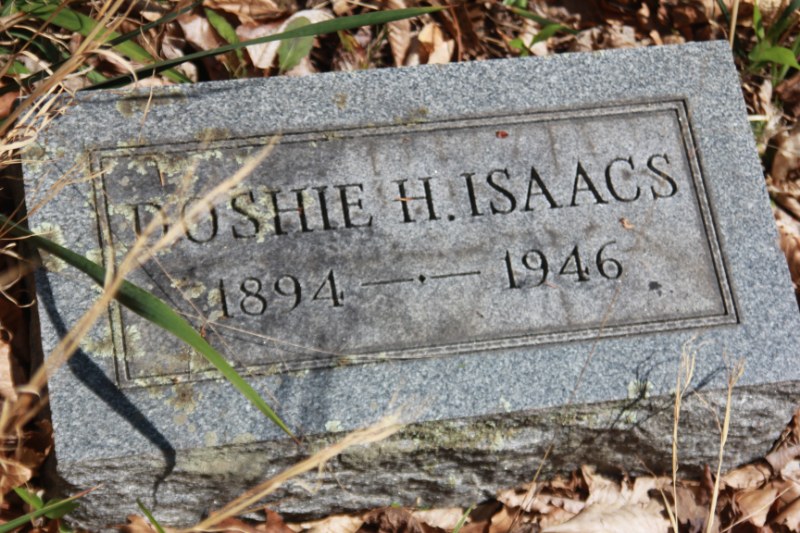 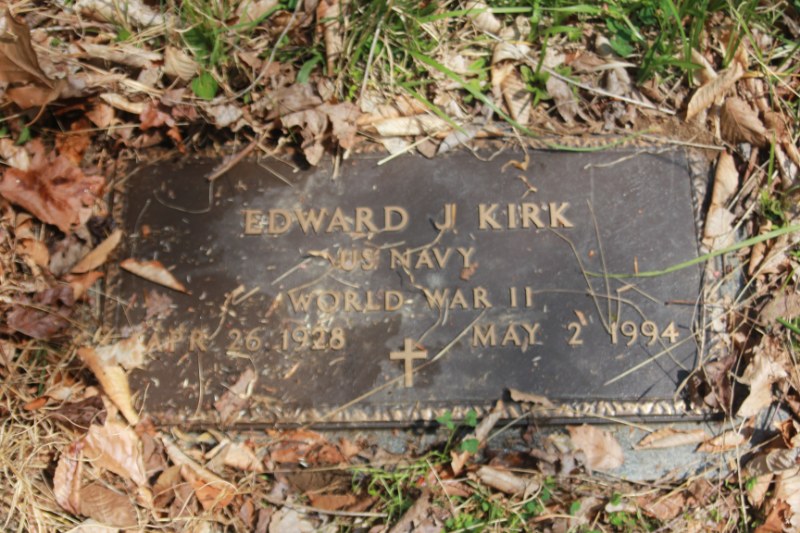 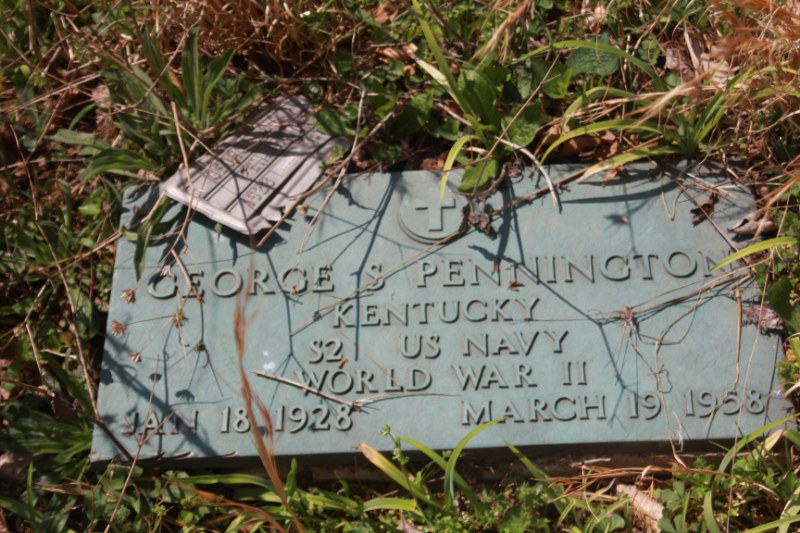