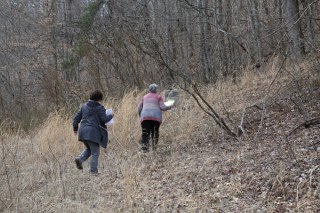 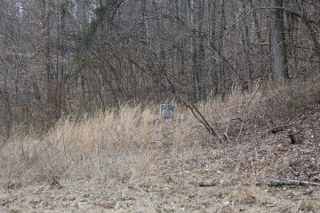 Two men, Arlie E. Skaggs, 25 of Mazie, KY Lawrence County, and Amzy Lee Smith, 19, of Sandy Hook, Elliott County, were killed near Morehead Friday afternoon, March 20, in a collision with an auto dump truck, driven by Venis Thomas, 23, of Elliottsville, near Morehead. Skaggs died instantly and Smith died en route to a Lexington hospital. He was a passenger in the car driven by Skaggs, and was en route home from Berea College for a weekend visit. The accident occurred at 4:15 p.m. on State Route 32. Police said Skaggs was apparently on the wrong side of the road and struck the truck head on, demolishing his car. The body of Skaggs was removed to the Young Funeral Home and funeral rites were conducted Sunday at 10:30 a.m. from the home of his parents, Courtney and Myrtle Fannin Skaggs, at Mazie, with the Rev. Willie Sparks and the Rev. John Henry Hay officiating. Burial was in the family cemetery. Skaggs was born April 26, 1933. He was employed by the Robinson Drilling Co., in Green County as a pumper. Surviving in addition to the parents are the widow, Mrs. Phyllis Hay Skaggs; one daughter, Billie Jean Skaggs, at home; one son, Steven Skaggs, at home; two sisters, Mrs. Lonnie Marshall of Dayton, OH and Mrs. James Lemaster of Indianapolis, IN; one brother, Robert Skaggs of Mazie and the maternal grandmother, Mrs. Rinda Fannin of Mazie. Big Sandy News, March 26, 1959 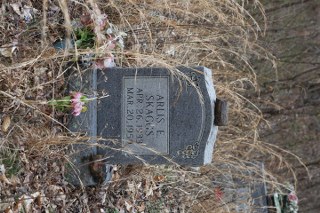 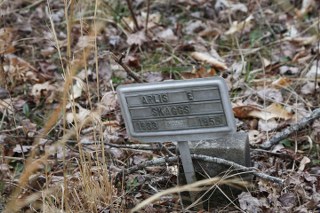 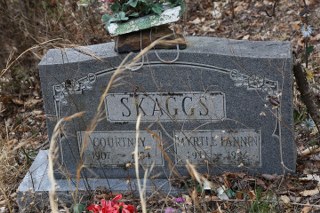 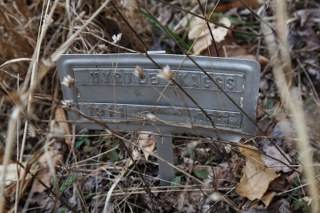